Dave Prentis: a life in UNISON 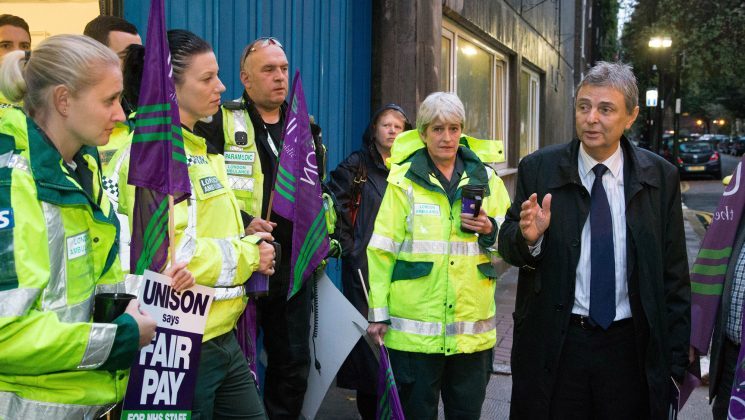 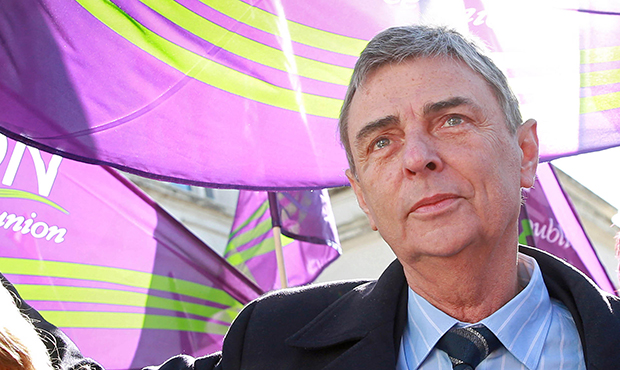 Our general secretary Dave Prentis retires at the end of this year after two decades leading the UK’s biggest union.

He has given a lifetime of service to UNISON, our members and the wider union movement, and tributes and good wishes have been flooding in from members, fellow activists, branches and from the wider union and labour movements here in the UK and across the world.

We’ve also looked back at just some of the landmarks, milestones and achievements of Dave’s time as general secretary.

From everyone at UNISON – thanks Dave for all you’ve done for our members, public service workers and our communities up and down the country over the past 20 years.

As general secretary he has led the union to a series of memorable achievements, including campaigning and negotiating for a real living wage, pushing for the introduction of the Disability Discrimination Act and winning equal rights on partner pensions and marriage for LGBT+ people.

Along the way, UNISON has established itself as the UK’s largest union with over 1.3million members – one million of them women.

Dave Prentis has spoken up for public services and public service workers through the ravages of austerity and now the trauma and crisis of the COVID pandemic.

Farewell messages and tributes have been pouring in from colleagues, branches, international comrades and politicians, including Labour leader Keir Starmer and former prime minister Gordon Brown.

Get protection at work and a range of other benefits from just £1.30 a month.

We use cookies on our website to ensure you find the information you need in the simplest way. By continuing to use our website you are consenting to their use. Find out more about cookies and how we use them.